“I want people to hear this album and see our show and realize that The Outlaws are still there”, says founding member and front man Henry Paul. “Our goal is to unite the fans and bring the group back into the limelight”.

Along with founding members Paul and Yoho, the band features now several of Southern Rock’s most respected veterans: Lead guitarist and longtime Outlaw Chris Anderson is well known for his collaborations with artists that include Dickey Betts, Lucinda Williams, Hank Williams Jr., and Skynyrd. Co-lead guitarist Steve Grisham – who joined the band in mid-2013 following the medical leave of guitarist Billy Crain – is a former member of the Soldiers of Fortune era Outlaws and a co-founder of the Southern Rock all-stars and Brothers of the Southland. Keyboardist/vocalist Dave Robbins is a co-founding member of Blackhawk and has written hit songs for artists that include Restless Heart, Kenny Rogers and Eric Clapton. Bassist/vocalist Randy Threet has performed with Pam Tillis, Trisha Yearwood and Blackhawk, and is familiar to TV audiences from USA Network’s ‘Nashville Star’. 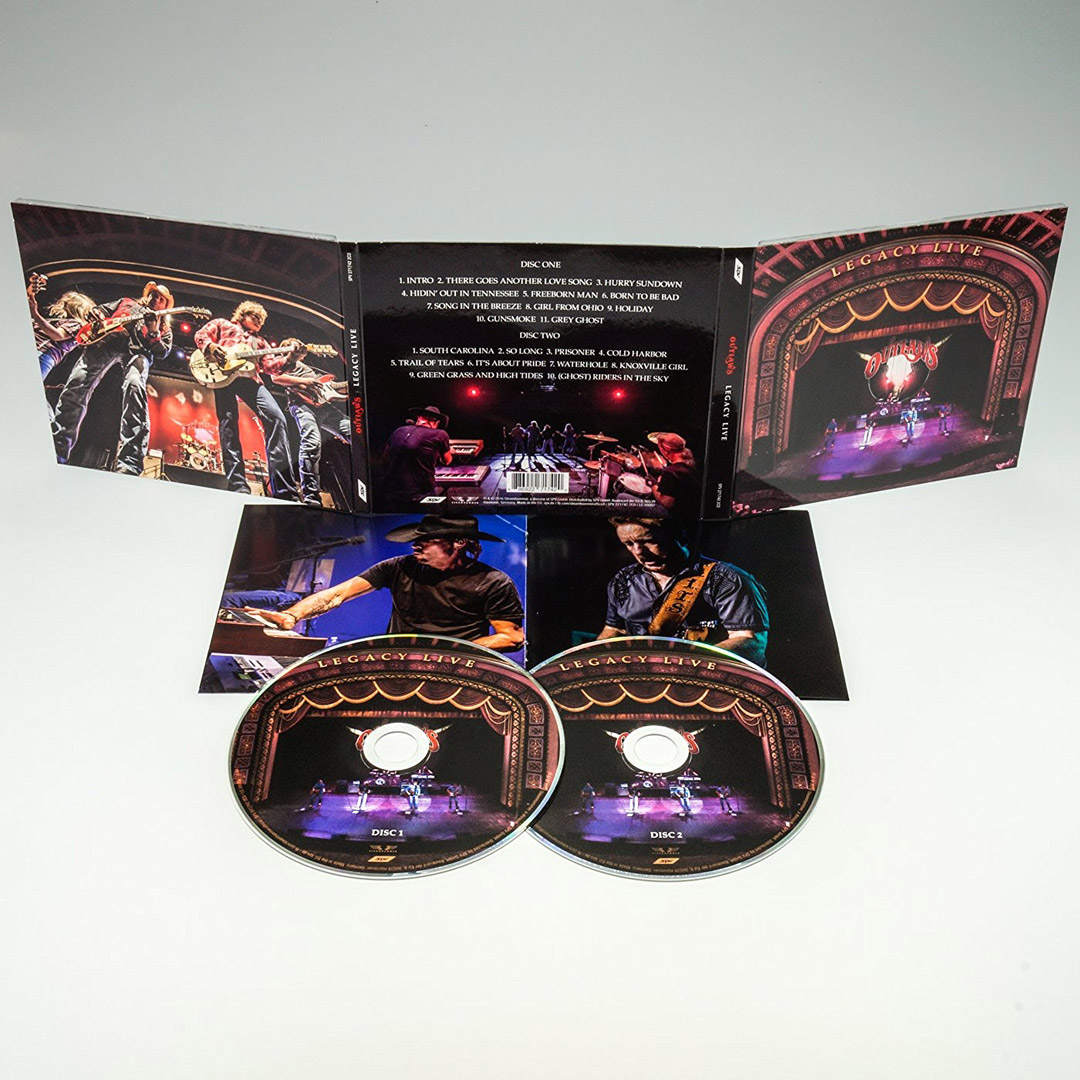