Trending
You are at:Home»Southern Rock News»New Lynyrd Skynyrd DVD out on October 23rd

October 20, 2015 – Lynyrd Skynyrd will release of Pronounced ‘Lĕh-‘nérd ‘Skin’nérd & Second Helping – Live From Jacksonville At The Florida Theatre on October 23rd. It will be available on DVD, Blu-ray and as a digital download at a wide variety of retail outlets and online stores. In addition, an exclusive DVD/two-CD set will be sold only at Walmart stores and Walmart.com.

Recorded early April this year, the release captures legendary band performing their first two studio albums, Pronounced ‘Lĕh-‘nérd ‘Skin-‘nérd and Second Helping, live in their entirety for the first time, at two specially staged concerts at the Florida Theatre in their hometown of Jacksonville, Florida. The home video also offers a specially created behind-the-scenes feature on the band. 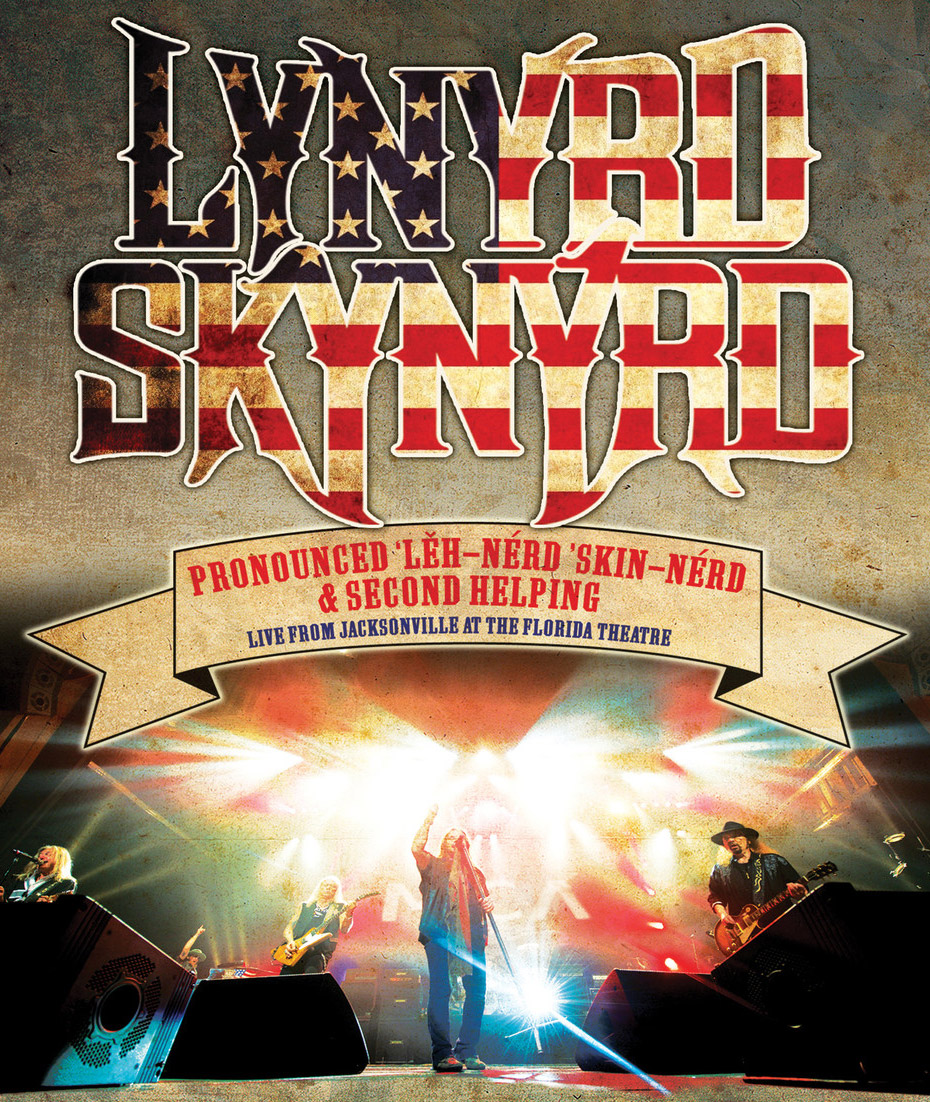