Trending
You are at:Home»Southern Rock News»New live album from The Marshall Tucker Band

October 8, 2015 – In November of 1976 The Marshall Tucker Band went on tour to Europe for the first time, which led them through West Germany, Belgium, the Netherlands and France before wrapping with a four-gig engagement in Great Britain.

“This tour marked the first time we had ever played overseas,” reminisces MTB lead singer Doug Gray. “We were just a bunch of young hillbilly kids who had no idea what to expect but let me tell you, our European fans made us feel like we were right at home. This was one of the most memorable tours in the history of The Marshall Tucker Band. I’ll never forget it.”

The band recorded and archived the European tour and now for the first time, the nearly 40 year old live recordings will be available for purchase when Live in the UK 1976 (Ramblin’ Records / Sony RED) is released on October 30, 2015. 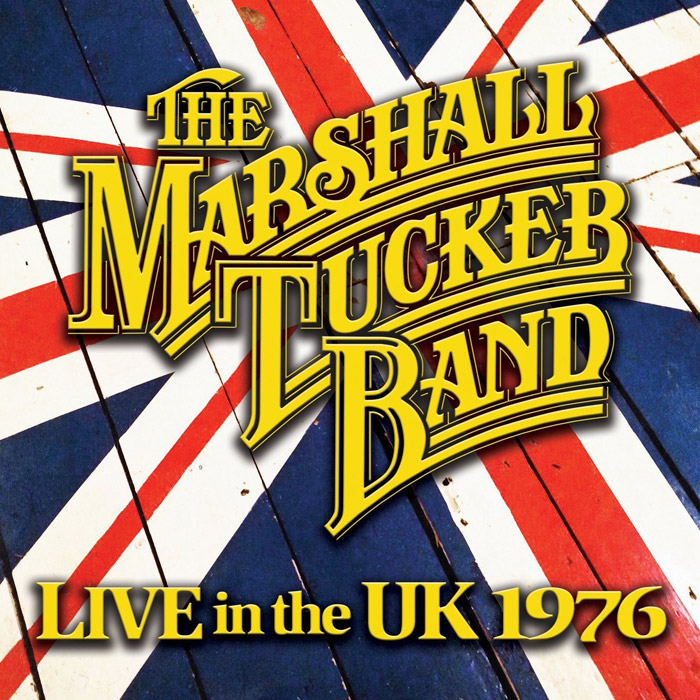